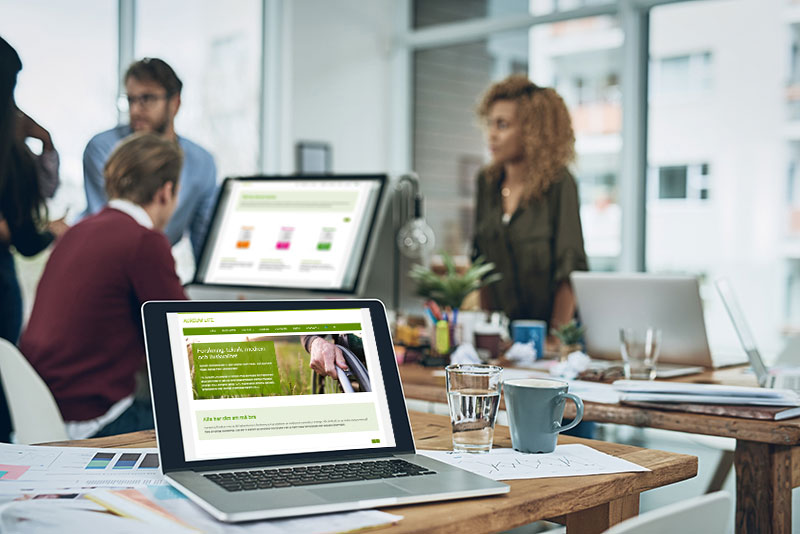 Pharmaceutical company Aureum Life AB is launching its new website today. Among other things, the company presents ambitious plans for medical cannabis on the Swedish market, and also reports on several upcoming cultivation and production facilities.

»One important purpose of the new website is to recruit the academic expertise that we need in the shape of pharmacologists, research scientists, horticulturalists and masters of engineering. We’re making a concerted effort to build up the team that can achieve the company’s ambitious goals.«

Aureum Life is Sweden’s first and currently only pharma company that grows, produces and develops its own preparations of medial cannabis. In spring 2020 it will start up its first proprietary cultivation facility in Greece, followed by plantations in Zimbabwe and Swaziland later that same year.

Their medical cannabis preparations will be launched on the Swedish market from December 2019. First will be soft gel capsule Aurenelin and Aureteén tea granules. Both medicines will be available in a low strength with 18% CBD and 1% THC, initially subject to a licence requirement.

Mid-2020 will see the launch of Aurevapein, an evaporation liquid in different strengths. Spirabilin and Auresacculin will be released in late 2020 or early 2021. The latter will be the world’s first buccal or cheek pouch (much like a moist snuff pouch) with a higher THC content. 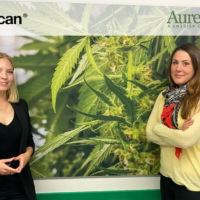 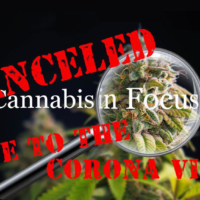 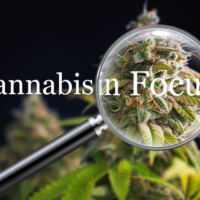 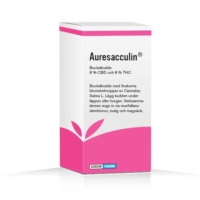 Cannabis snuff on the market in 2020 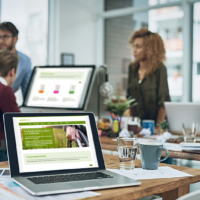